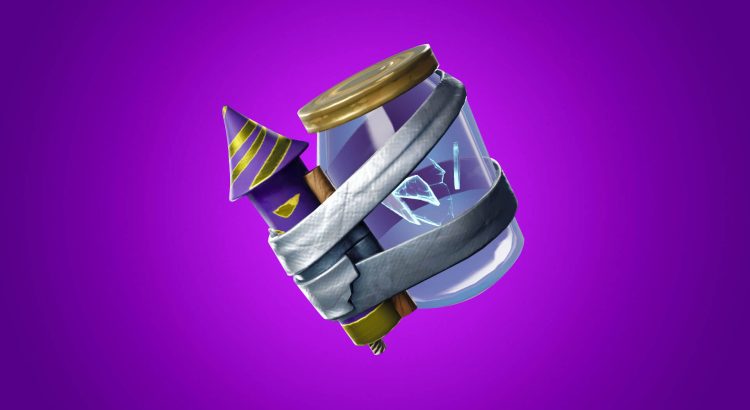 Junk Rift
Heads up! You can now deal with opponents by dropping heavy things on them. With the power of the Rift, summon anchors, cars, and more to fall from the sky.

Glitched Consumables
They say you are what you consume, but these consumables don’t even know what they are. A Rift Beacon has exploded, creating forageable items that keep turning into other forageable items — they’re glitched!

Prefabs and Galleries
With these prefabs and galleries, celebrate the return of Dusty Depot or reminisce on Dusty Diner! 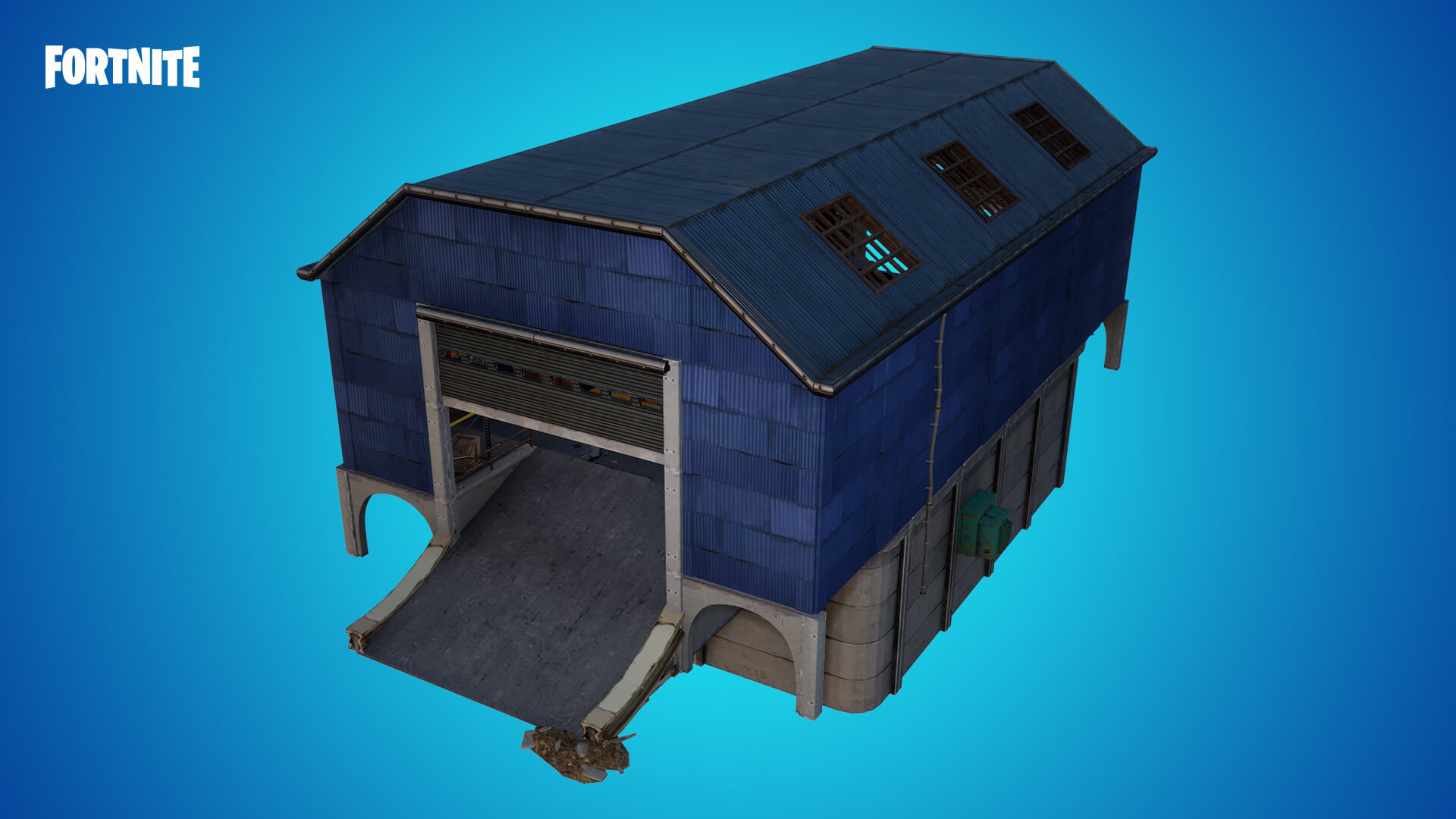 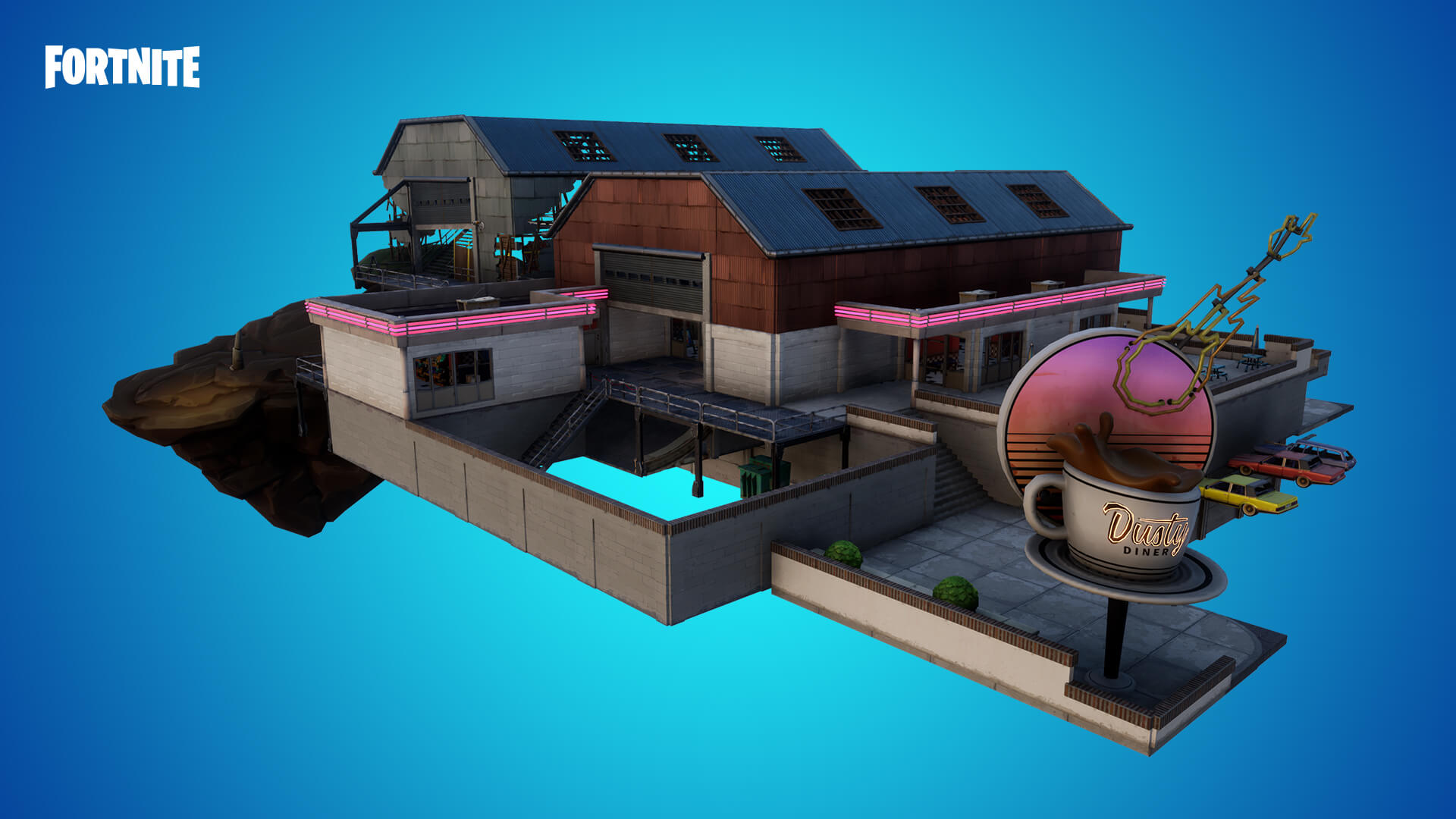 V6 Launcher
Rev up your engines with this new Rocket Launcher! The V6 Launcher hits the Weekly Store to join the Rat Rod Weapon set.

Cloaked Star Hits the Road!
This week, help Cloaked Star make his way to the Radio Station to broadcast his Song of the Summer. Load up the van and gather your group because it’s time to Hit the Road with a new weekly quest! 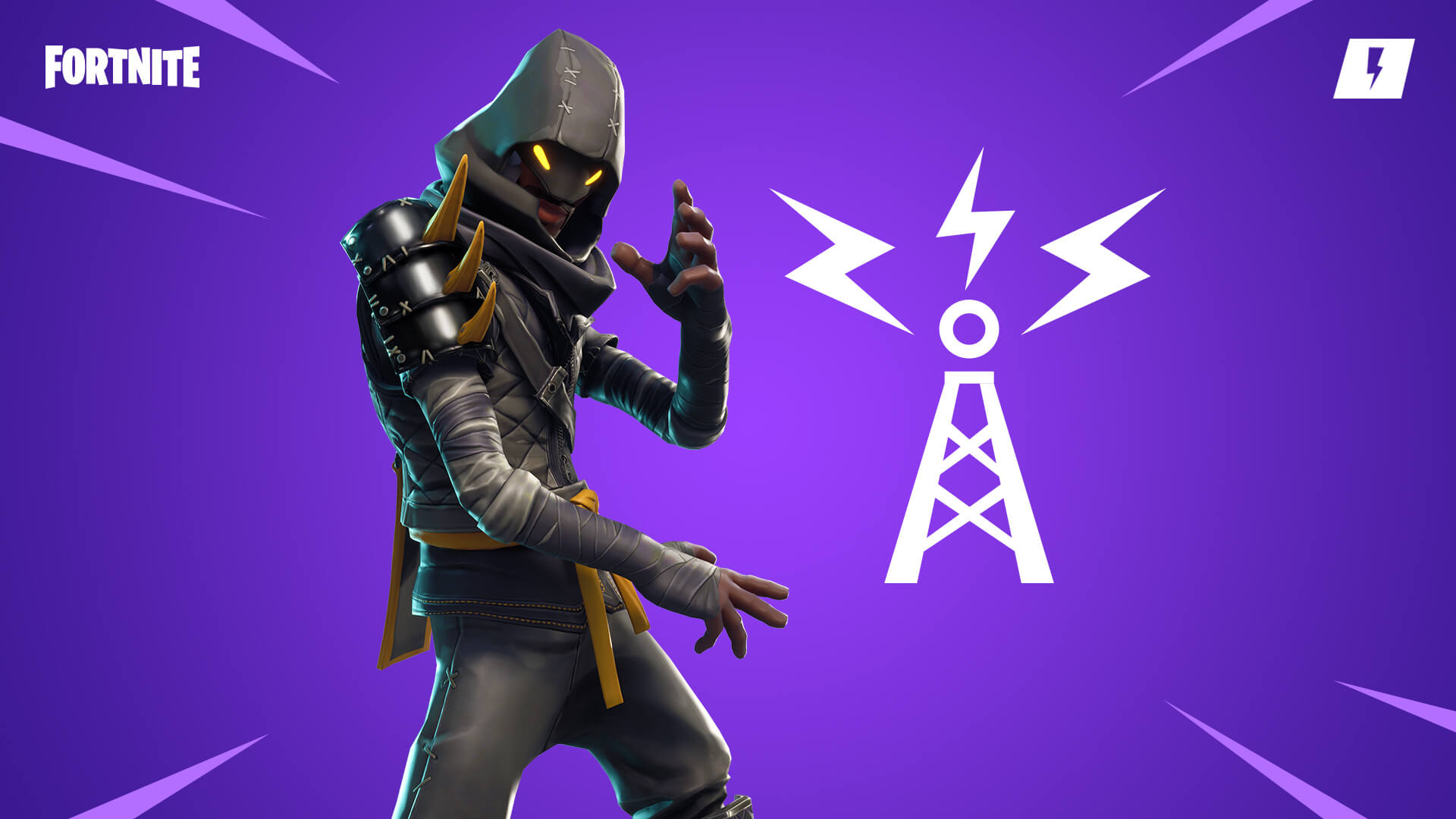