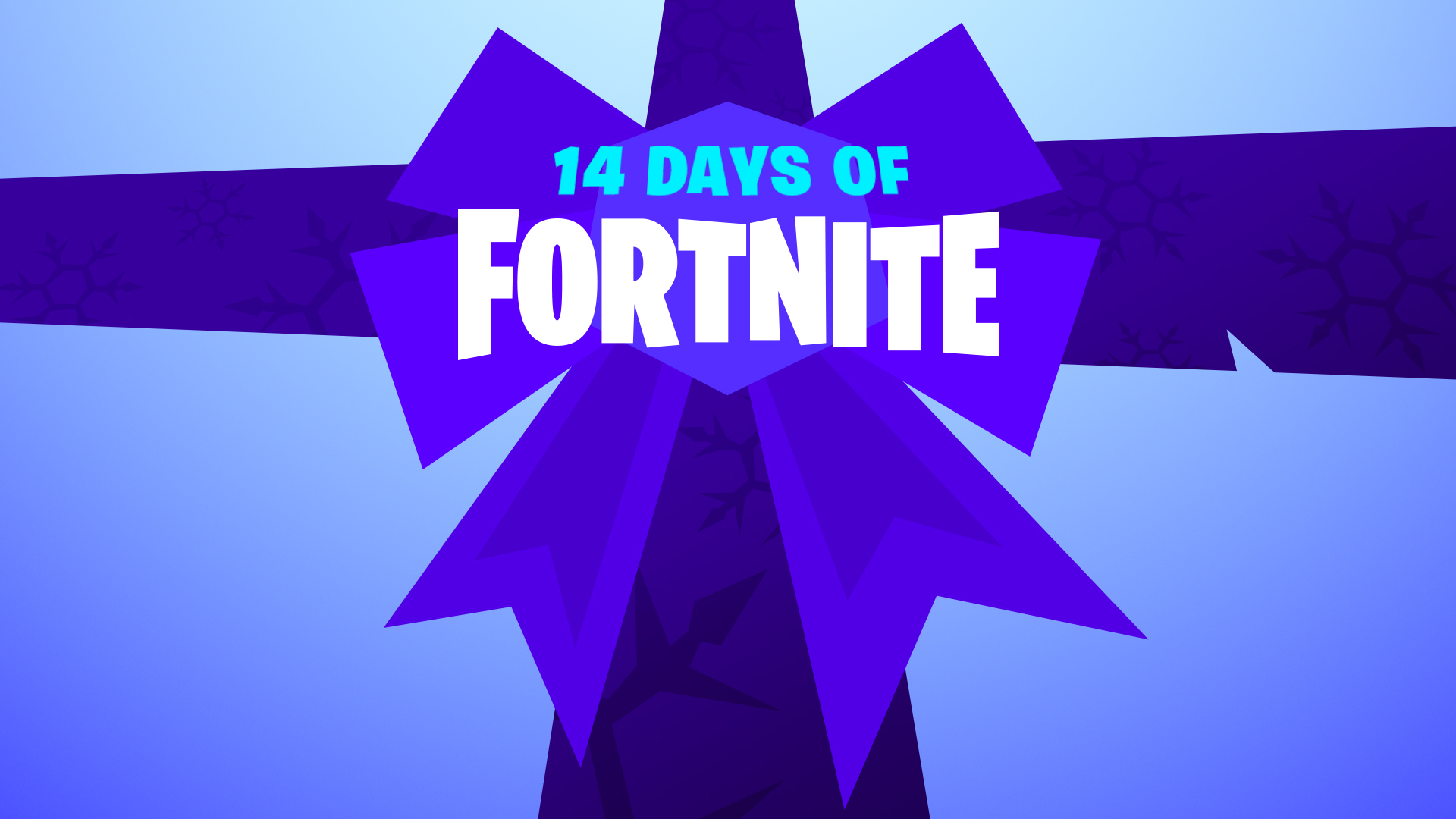 Starting December 19, log in each day at 9 AM ET(1400 UTC) to find out which modes are available to explore. Let us know which LTM is your favorite on our social channels!

Winter Themed Islands
A cold front brings in 4 new Winter themed Islands you can select from the player Rift on the starter island. 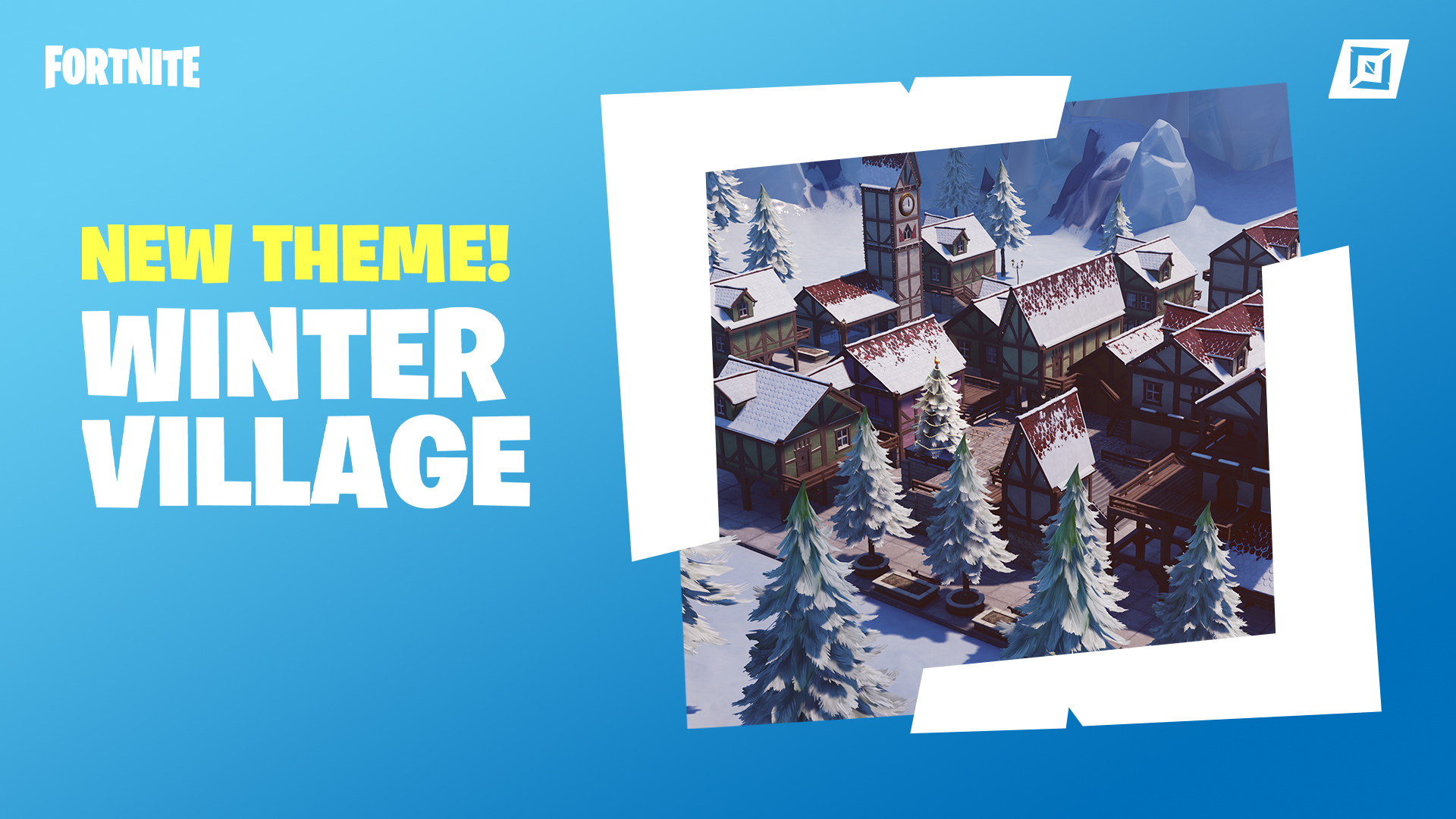 This is an early release so you may experience client crashes, loss of progress, or other unexpected errors.

Frostnite
Stay warm in the long winter nights. Keep the Burner filled with BluGlo in this new experience for Save the World!

Down Tier Crafting
Craft all your favorite end-game weapons/Traps as lower tier versions of themselves.

A free Daily Upgrade Llama will be available every day from December 19th – January 1st. 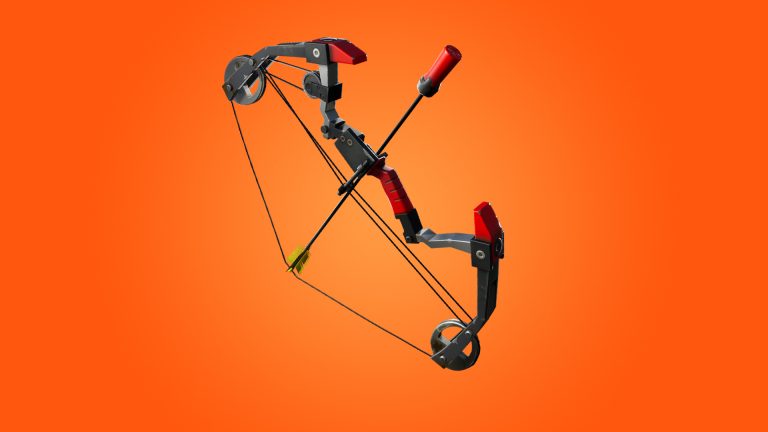