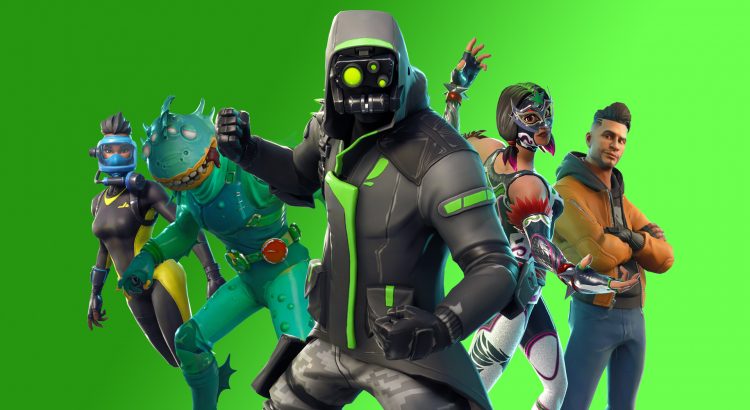 Hey folks,
We released the v8.20.1 client update today, March 29 at 5AM ET(0900 UTC) to fix some issues that appeared after releasing the v8.20 update. You can find full details below on all the fixes included in this client update.

NOTE: We are working with Apple on certification of the iOS update, players on iOS can continue to play and we will let you know when the update is available.

Are you experiencing an issue that’s not listed here? Let us know on any of our official social channels or by using the in-game Feedback feature found in Options.

When reporting issues please include information such as: