Larger and faster constructions with the new consumable item in the Battle Royale and playground game mode. A new week of the Horde challenge comes to save the world!

Thorny Stadium (Battle Royale and playground)
Invent new ways to play with the thorny stadium. Just launch it and an arena will appear, ready for the Mini your Squadron invent. We love to see your creativity in action, so share your way of playing using #FortnitePlayground. 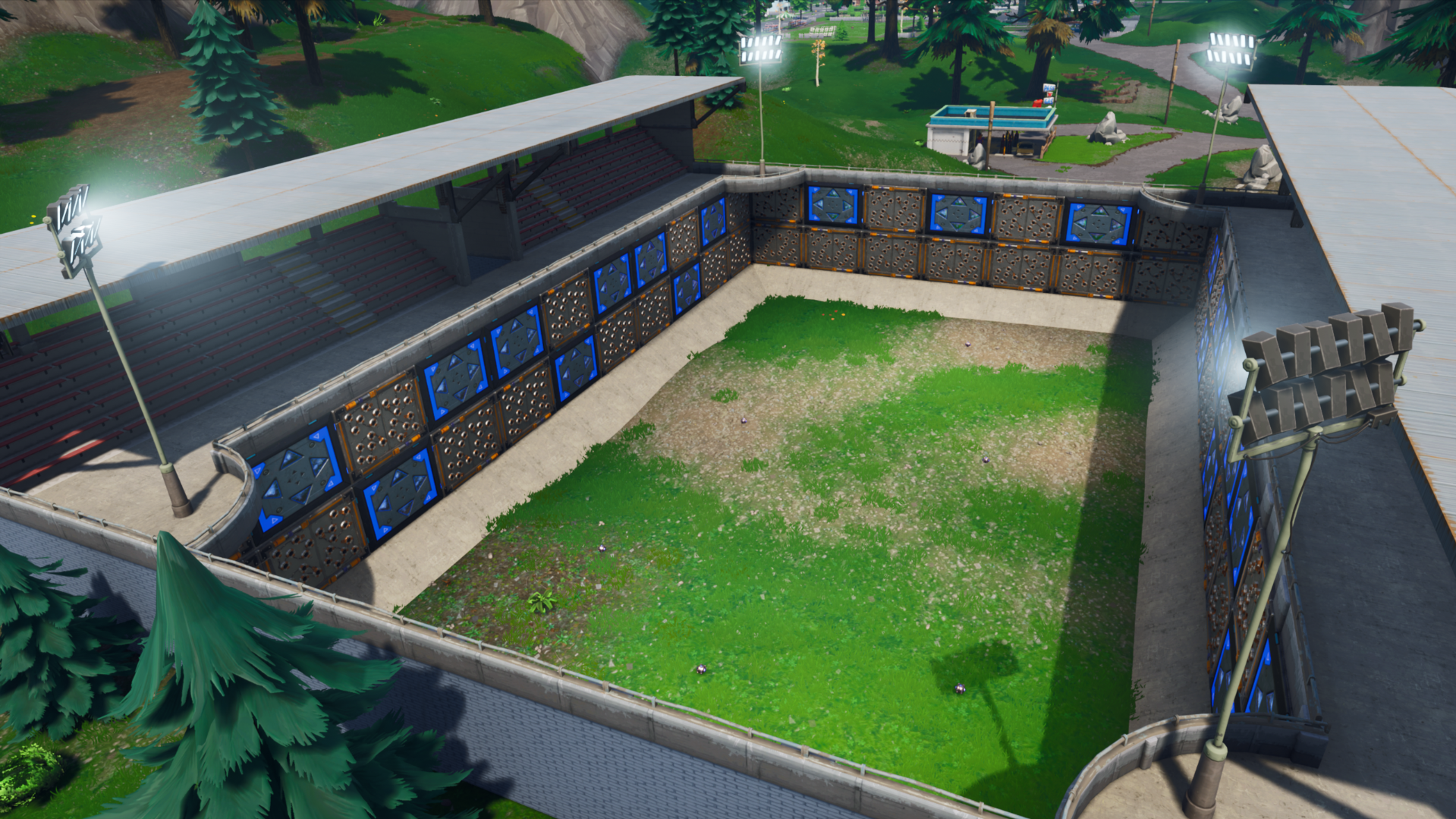 Week 7 of the Horde Challenge (save the World)
Many carcasses have gathered for the challenge of this week’s horde and this crowd cannot be controlled! 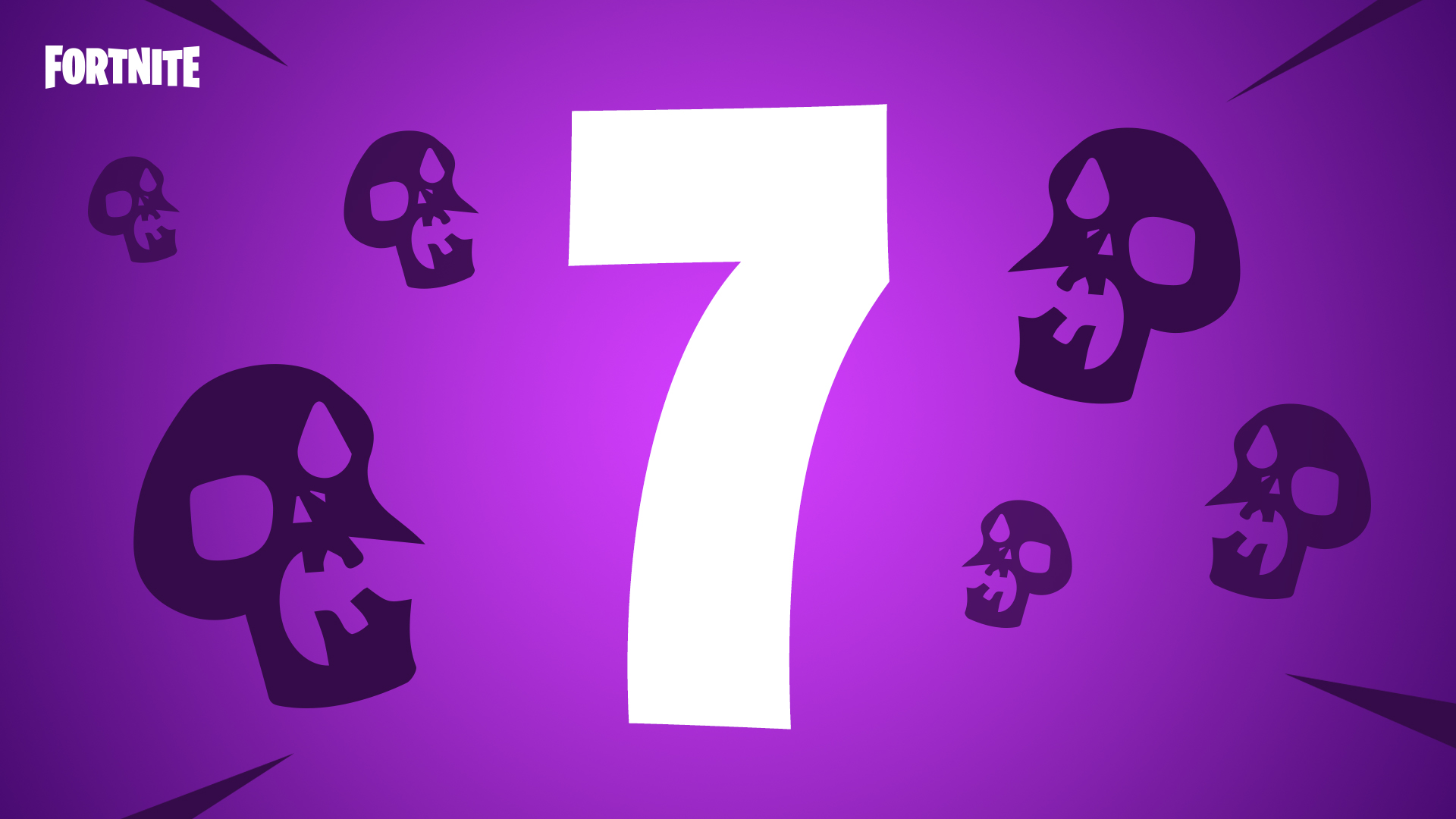 Canhoneta — Flint Launcher (Save the World)
Eliminate enemies with the newest weapon of the Flint set. Spare no one! 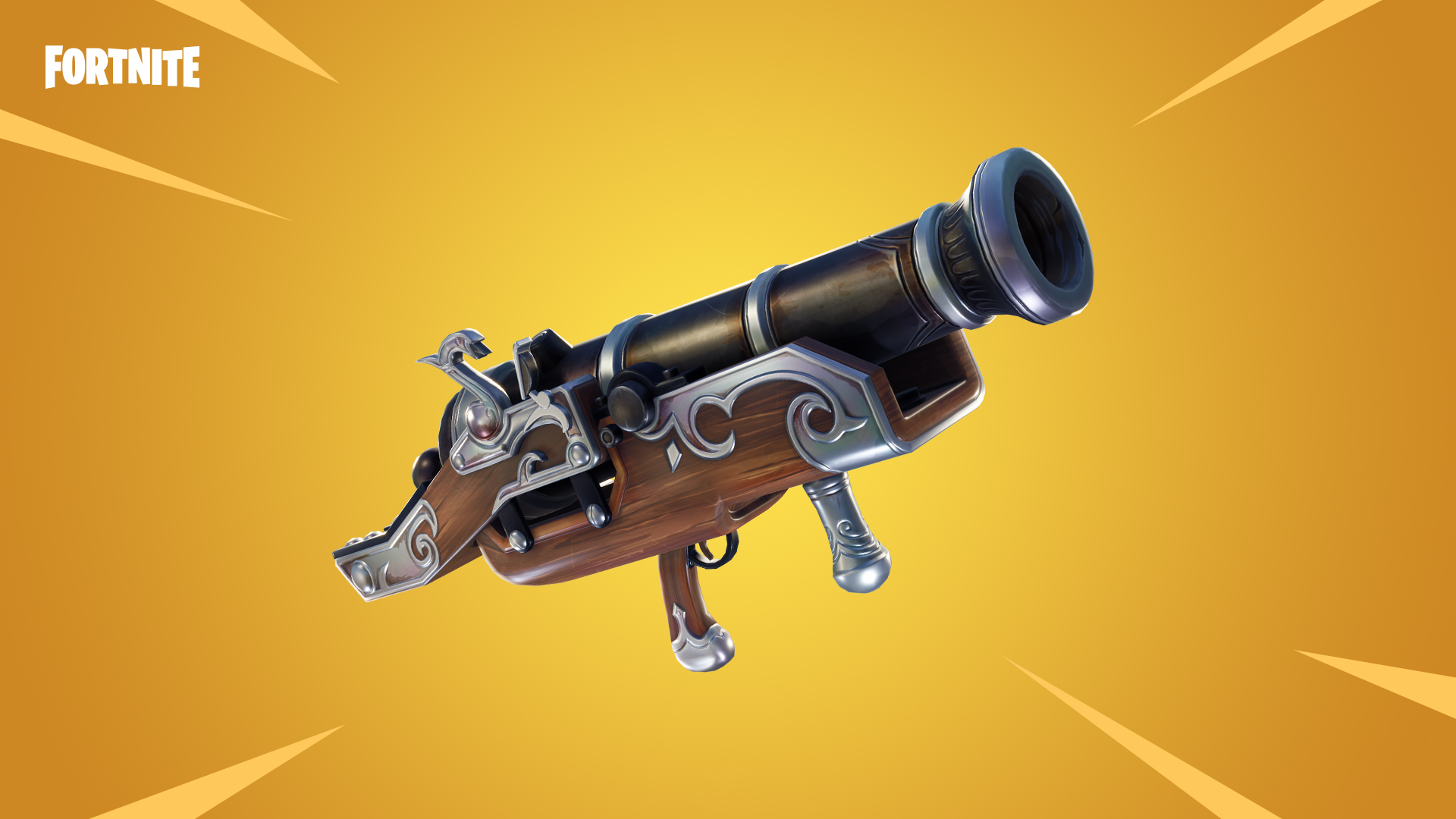 Want to follow the main problems of the community? Access here our picture at Trello: Fortnite | Community problems.

Summary
Classic Battle Royale with wings-deltas that can be reinstalled by pressing jump when falling from great heights.

We have implemented a new consumable item to MTL: Playground that will allow you to generate a full thorn stadium. We are inspired by the incredible things that you have created on the playground and we can hardly wait to see what else you will create as we continue to build the future of creative mode in Fortnite.